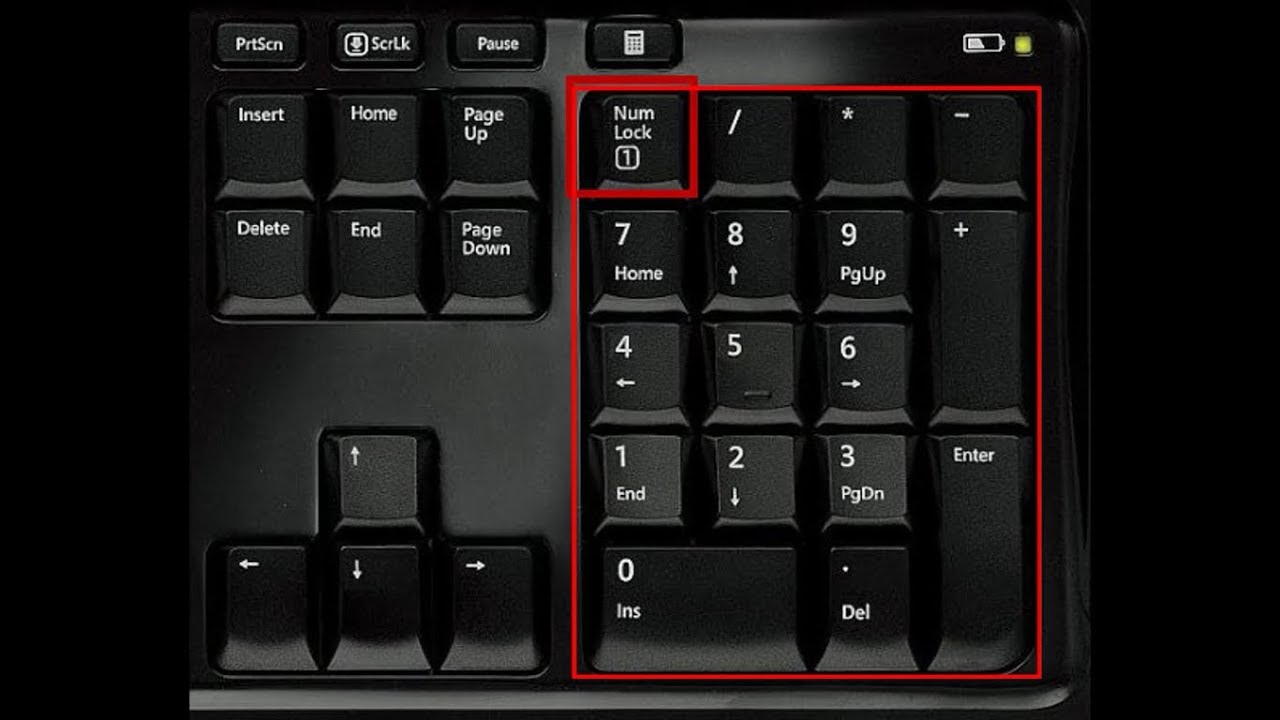 When pressing Num Lock it causes a beep

The keypad stops working and it causes a beep. On touch screen devices with eye-tracking such as e.g. the I-Series, you will hear a beeping sound through the speakers when pressing NUM Lock on a connected external keyboard while in Tobii Dynavox Gaze Interaction Settings, This is due to a Windows feature called Mouse Keys that Tobii Dynavox Gaze Interaction software enables.
That beeping sound is only a notification and not causing any problems. You can temporarily turn it off by the following changes in the Windows settings:
Note that this will only solve the problem for this session, it will be reset once you’ve closed and start TGIS again. 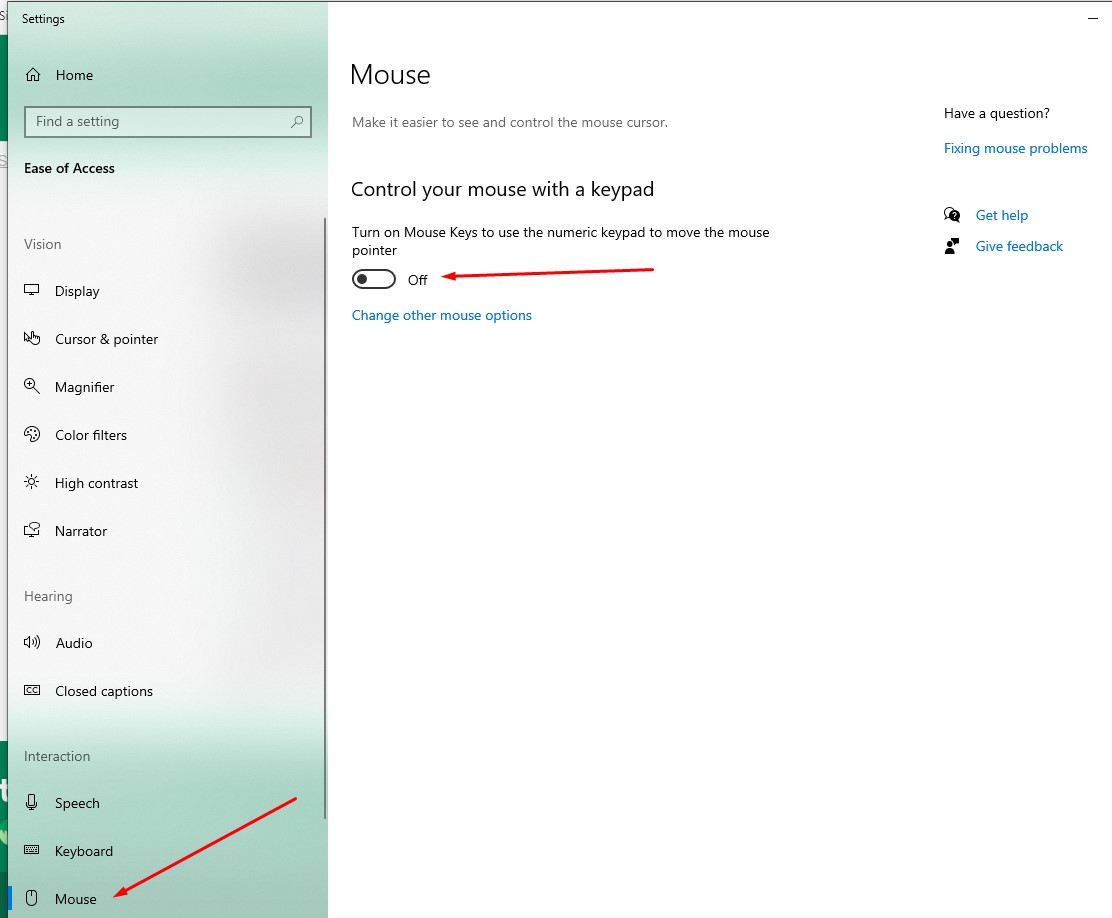 I don’t normally resort to anything but my own knowledge to help with computer issues, but now I am at a loss with this num lock beeping. I’ve tried turning on toggle keys and holding num for five seconds, I’ve tried turning off all system sounds through control panel, everything. It is ONLY the num lock key that beeps, not scroll or caps lock. The num pad works fine, just the beeping is driving me insane. I can’t find anything on the internet anywhere and it doesn’t make any sense to me why the num lock key would cause a beep but the other lock keys would not.